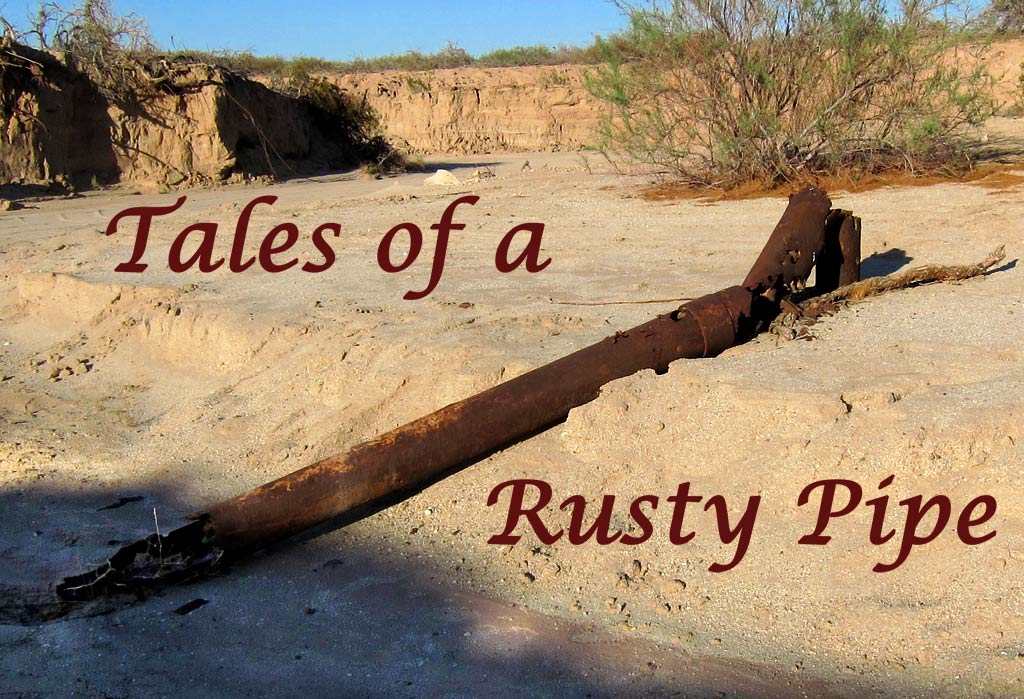 The well casing of Harper's Well lying across a sandbar

We found no surface water when we arrived at Harper’s Well (March 14th, 2012) . The water table was nine feet below the broken-off rim of the well casing. The water tested at a salinity of five parts/thousand, about equal to a teaspoon of salt in a quart of water or unpleasantly salty soup, not quite as salty as soy sauce. Despite the lack of surface water, we found dramatic evidence of the history and power of running water at that site. 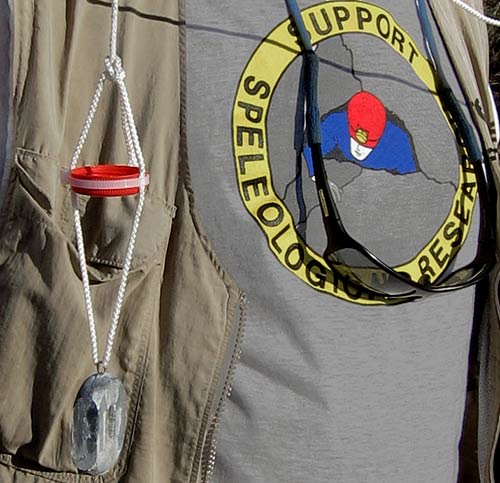 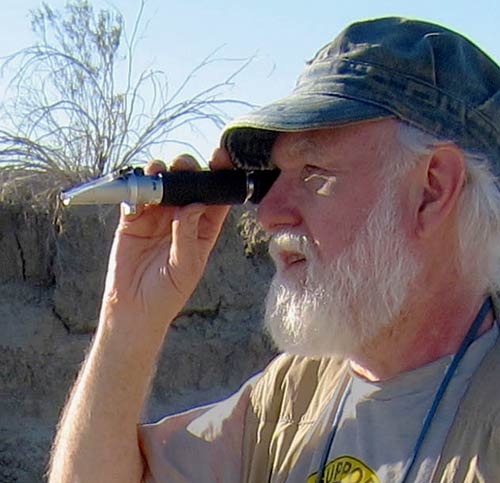 When Anza arrived at Cienega San Sebastian, the expedition spread out and investigated many wells, springs, and pools looking for the ones with the freshest water. While the main camp was probably a half-mile north on San Felipe Creek, the arroyo at Harper’s Well was certainly explored.

At Yuha Well, Anza’s crew dug wells, undoubtedly starting in the creek bed of the arroyo. Later, permanent wells were dug starting up the stream banks so that the wells would not fill with sand when water flowed in the arroyo. Likely the first wells at Harper’s Well were dug in the creek bed. Harper’s Well became an important water source for later immigrants, and a permanent well with an iron casing was drilled up in the bank of the arroyo.

At Harper’s Well today, the arroyo has meandered, eroding away several feet of the bank. Twelve feet ten inches of well casing has been exposed and toppled, now lying on a sand bar. About 50 yards upstream, several segments of concrete wall lie toppled over on the stream bed.

This animation shows stream-bank erosion and sand bar deposition between 2005 and 2008 at Harper’s Well. Click for a larger version in a QuickTime format.

The animation begins with a 2005 image from Google Earth, locating the well and wall. When the arroyo does flow, the water runs from the south at the bottom of the picture towards the north at the top. The road appears as a dashed line, and then the low-flow stream channel is shown in magenta. Notice that at this point, the well is sticking up out of the low-flow channel.

The background image then changes to a 2008 image. Between 2005 and 2008, massive downpours must have taken place, because the meander bend downstream of the well has eroded its way about 35′ to the northwest, as can be seen when the 2008 low-flow channel appears in red. As typically happens, a sand bar has built up on the bank opposite the greatest erosion.

We have not yet uncovered actual historic records of the site, but from what we have seen, one can readily infer the story. This area is the exposed bed of an ancient lake, a location of very low gradients (160 feet below sea level) in a terrain of minimally lithified, lake-bottom sediments. Rainfall is scarce, but often occurs in extreme downpours. In such situations streams can meander rapidly. 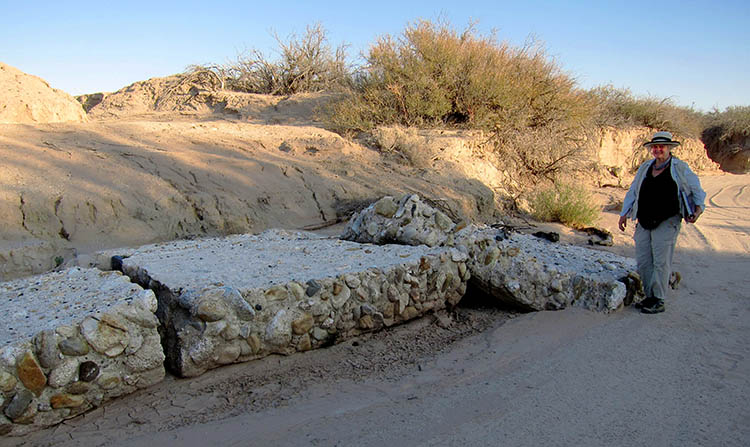 This sequence of meandering and erosion of some stream banks balanced by deposition of sand bars on opposite banks continues through decades, centuries, and millennia. It appears that in the past when erosion first threatened the well, the wall was built upstream to protect the stream bank and the well. However, as they ultimately will, the natural processes of downpours, flooding, and stream dynamics overwhelmed the efforts to protect the bank, the wellhead was lost and at some point, the well casing stood up at least 12 feet out of the stream bed before toppling due to rust and perhaps human intervention.